Bridge House is a Grade II listed Georgian House situated in a quiet location on the edge of the Yorkshire moors. We are close to Haworth Steam Railway station and only a short walk from the centre of Haworth village and the famous Bronte Parsonage.

Records of Bridge House date back to as early as 1596. Bronte lovers will be interested to know that, as young children, the Brontes were invited to tea at Bridge House.

Things to do in and around Haworth

There are many interesting places to visit in and around Haworth & West Yorkshire .

A 5 mile long preserved railway running steam and diesel trains from Keighley up the Worth Valley to Haworth and Oxenhope. In 1970 the railway was used as the location for the classic childrens film, “The Railway Children”

The Bronte Parsonage Museum : the home of the Bronte sisters 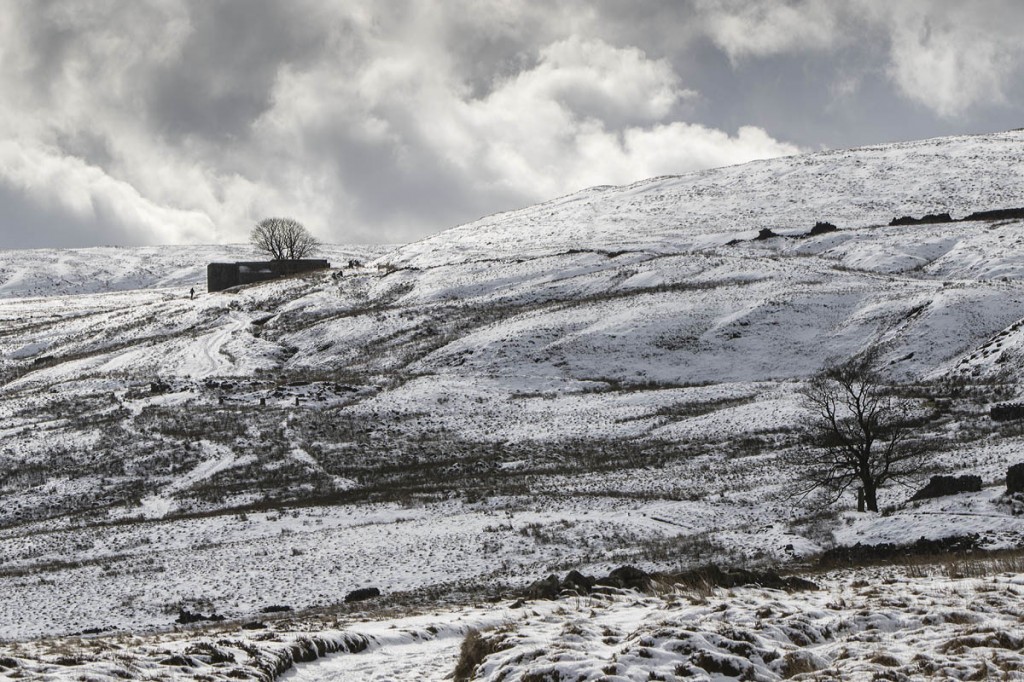